I have been trying so hard to motivate people around me start some incredible fitness routine, but I thought may be my persuasions will have a better impact when I will have some proof to show you all, how some celebrities transformed their bodies and their lives too.

So here are some pictures that will inspire you and motivate you to take your fitness to a whole new level!

It’s incredible how these celebrities worked hard, and became icons today. This post will make you believe if you’ve got determination, focus and the right attitude, you can achieve everything your mind can conceive.

Zarine widely famous as Katrina kaif look-alike. The actress was over 100 kilos before her debut in film,Veer. she weighs 55 kgs now, and looks super-hot. 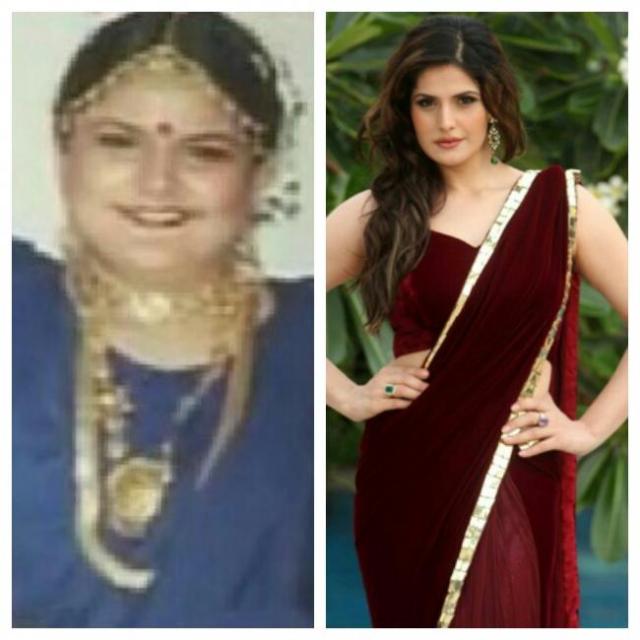 Sonam was around 86 kgs before her debut in films. She had to drop 30 kgs for her debut film, Saawariya.

Much like his cousin sister Sonam, the actor Arjun weighed over 170 kilos, who eventually lost 68 kgs.

The bubbly actress Sonakshi too weighed about 90 kilos before Salman Khan mentored her! The actress worked really hard in the gym to lose 30 kgs to fit into Bollywood. 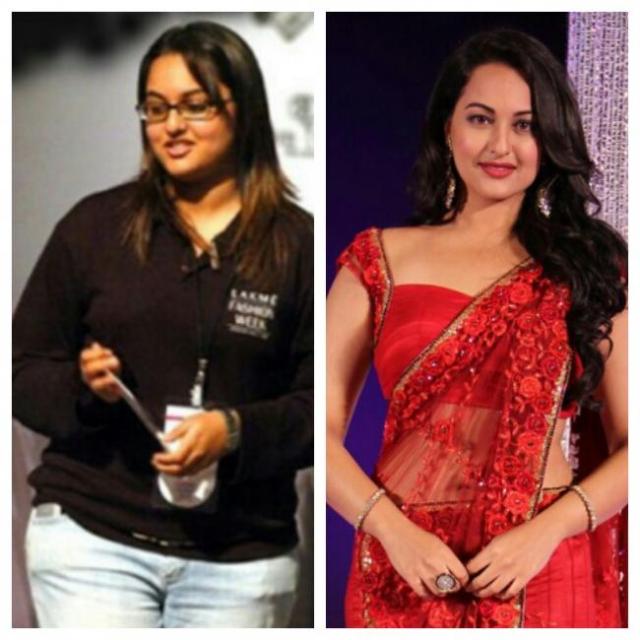 Jackky used to weigh 130 kilos before his film career. In two years, the actor attained a drool-worthy body, as he lost 50 kgs. 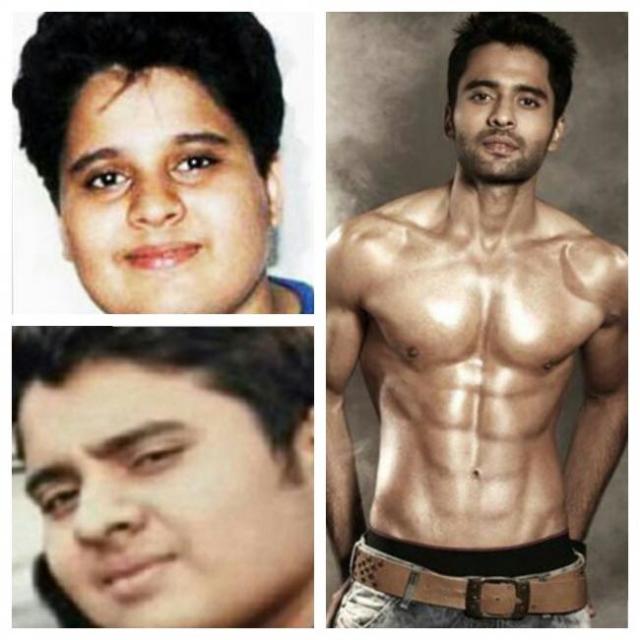 Kareena was always criticised for her weight when she entered Bollywood as she was quite chubby. But after that the actress focused on gaining hot figure through power yoga.

The Bollywood filmmaker Karan johar was 120 kilo in his teenage. After that in his late 20s KJo began working on his body and lost a substantial amount of weight.

Alia who was around 68 kilos in teenage. Before her Bollywood debut in Student Of The Year, the actress worked hard on her body and she lost about 15 kgs in just three months to attain a hot bikini body! 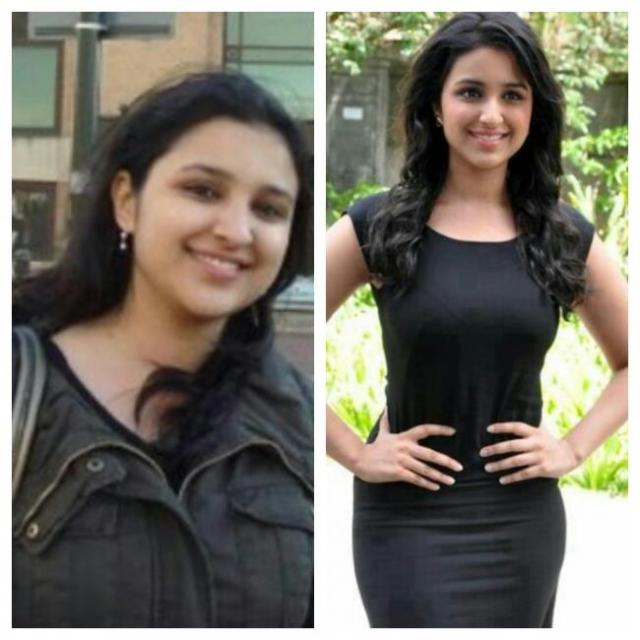 Now if you are inspired enough check out this simple inch loss challenge here : http://on.fb.me/1uP8w5j